Tickets are on sale now for October 2022!

Some of the robots you will see at Robo Riots 2022 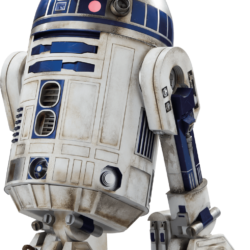 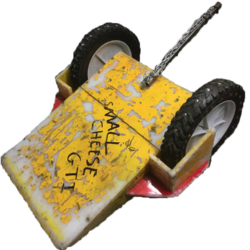 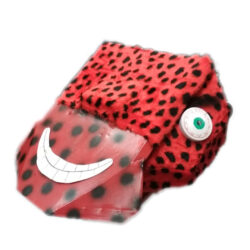 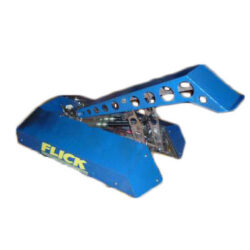 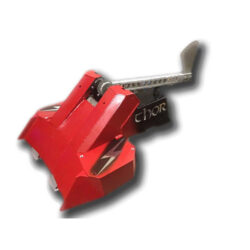 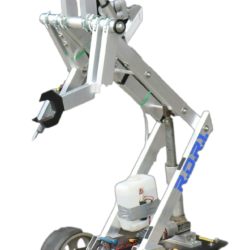 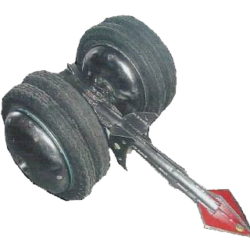 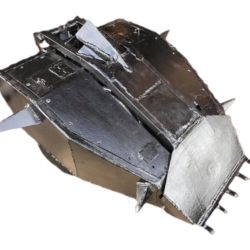 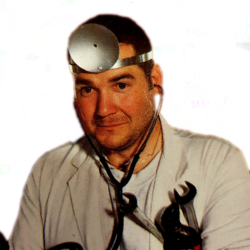 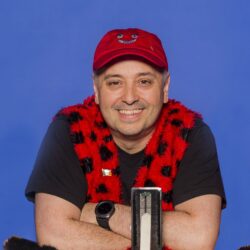 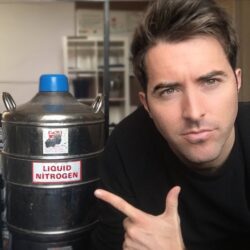 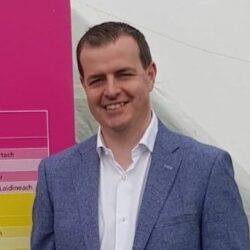 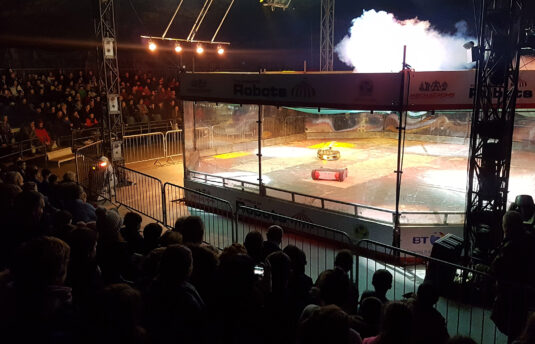 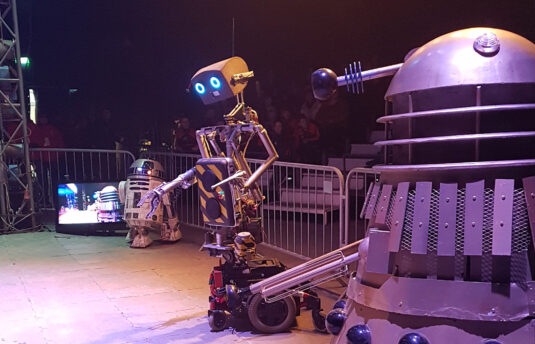 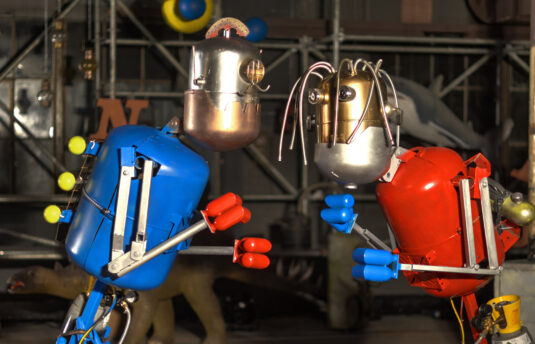 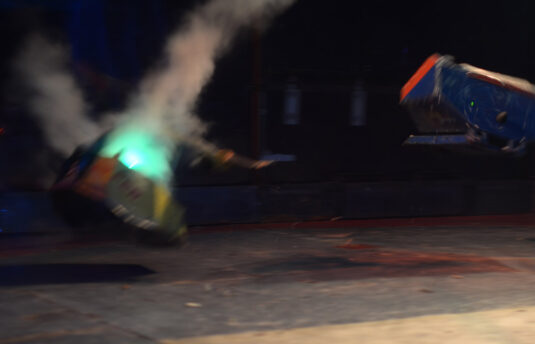